I was actually almost gotten asleep at my workplace just now.. Should I blame the weather or blame myself for getting so lazy today??ehehe.. So, it's better if I update you with something instead of sleeping rite.. Let me tell you about another MAS activity which had successfully been done 2 days ago. BOWLING TOURNAMENT on 18th May 2010!!

Alhamdullillah the tournament went on very well and congratulation to Rauf and other MAS members for handling this event to a huge success. 12 players were divided into 3 groups which made 4 person in one group. This is the time where everybody showed their own professional or even funny skills. After all, I could say that everybody who played that day is good in playing bowling. Except for me of course. I tumpang menyebok je..ehehe..=))

Have fun checking on the pictures below. More pictures available in Kak Emy's FB!! 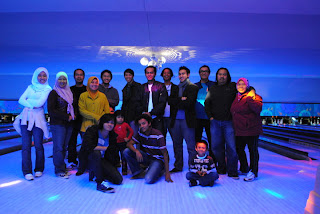 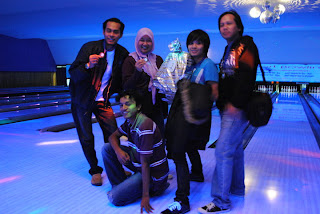 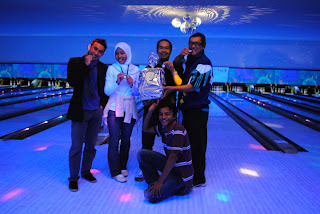 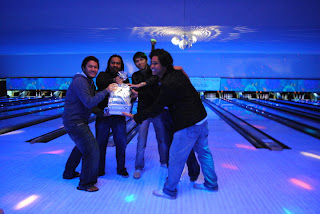 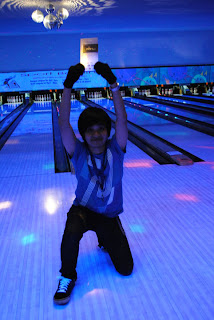 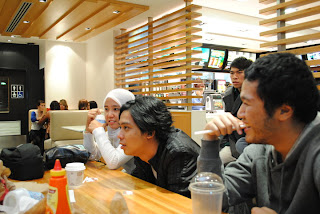 p/s: It was a real tiring day. But it was fun doing it. At least I do have something else to do other than put my head to toe into never ending works at the office.