First of all, please forgive me for this delayed entry.. I was supposed to post this about one week ago.. But, I waited only until the 8th day of the 1st month in 2010 to let you know on the things that had happened around me towards the end of year 2009.. I’ll write this down in sequence of dates and activities so that it’s easy for you to follow the stories..
Boxing Day 2009 (26th – 27th Dec 2009)

Boxing Day is primarily known as a shopping holiday. It is a time where shops have sales often with dramatic price decreases. So, you can imagine now what happen to me and the rest of other people in this whole world when it comes to Boxing Day rite?? I’m not going to list down here on the things that I’ve bought on that day. The only thing that I can tell is that I spent roughly about AUD450 which is equivalent to RM1400 in these two days.. tu pun kira terer sbb I x beli benda yang bukan2..semua ikut my checklist and ada la a few other things yang sesat here and there..:p 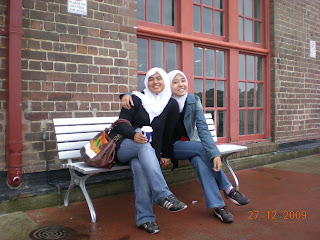 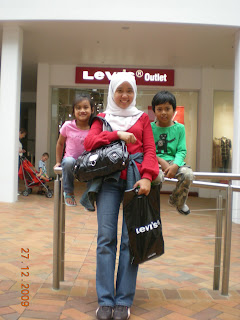 EVERYBODY will at least come out with SOMETHING in hands..=))

It was her 26th birthday and we (Fendy, Ilyas, Rauf and myself) planned a small-yet-meaningful birthday party for her.. I know exactly what’s the feeling of celebrating your birthday without your family around you.. I hope this small celebration will give a good significant in her a life..=)) 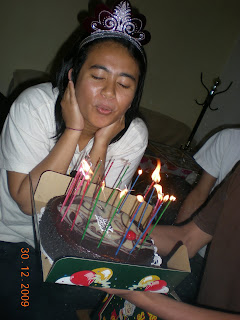 We (Laili, Rauf , Ilyas and myself) intended to celebrate New Year 2010 in Sydney, but because of the declaration of bankruptcy due to Boxing Day, we decided to hold the celebration just in Wollongong.. We missed the family fireworks at 9.30pm and with a thought in mind that there will be no adult fireworks here in this isolated kampung like Wollongong, we decided to join a few Malaysian families to Kak Ani’s house to watch the fireworks live from Sydney Opera House. While enjoying the fantastic show live from Sydney, all of us were surprised by the sound of fireworks from the north beach.. Again, we missed the fireworks which this time is meant for adults.. Thankfully, we could still peek a look from the balcony of Kak Ani’s house..jadila daripada xde..huhu.. 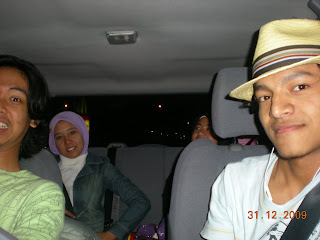 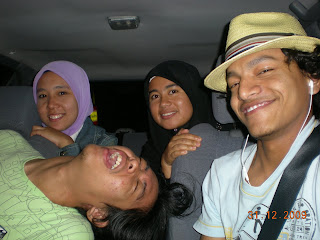 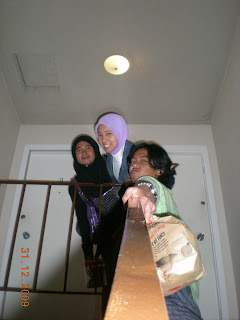 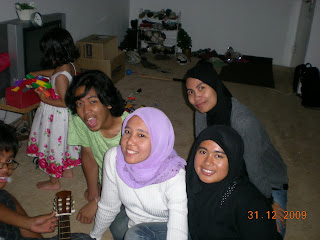 Quarter of the crowds 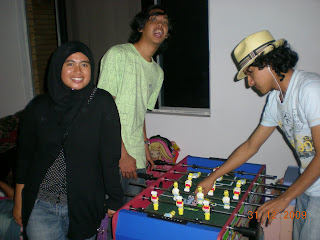 That was how my 2009 ended with full of exciting events.. I appreciated all the things that had happened around me with a hope that this year (2010) will be so much better and bring me much more happiness in mylife.. InsyaAllah..=))