I Love You, Mom

I received an email from my mum a couple of days ago. The contents are basically about how a mother's love is considered as instinctual, unconditional, and forever. And I would like to share one part of the email that gives me a really good significant in my life. Check this out..

So, keep telling your mother that you love her while you still can. I believe they are the best words that she would love to hear. 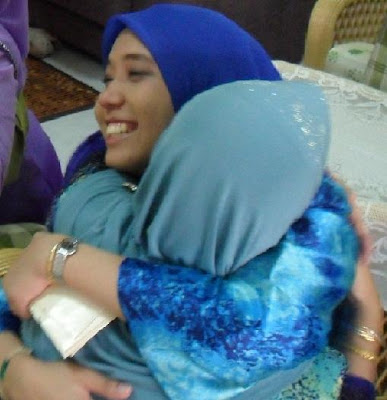